Our tax specialists will advise you on personal and corporate tax matters, ensuring that the purchase of your property and other financial matters are structured correctly and in the most efficient way. This includes: annual tax obligations for both tax residents and non-tax residents; capital gains tax (CGT) calculations; guidance on double taxation treaties and professional advice on all other types of tax obligations. 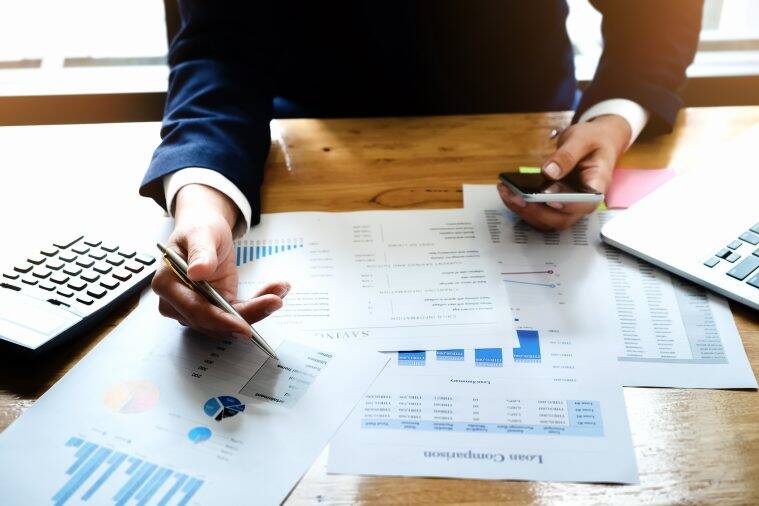 What does it mean to be a tax resident in Spain and what is the difference with being a non-resident?

In order to understand which are the taxes you will end up paying, this is the first question you must answer. Are you a tax resident or not?

Finding the answer is simple: if you spend more than 183 days per year in Spain, you will be regarded as a tax resident. And the consequences are many; as both the taxes and the percentages to be paid will vary.

Which are the taxes paid in Spain by a company?

Basically, there are three taxes that any company must pay.

Which taxes should I pay in Spain as an expat?

If you are considered a tax resident in Spain, there are 4 main taxes you will need to pay as an individual:

The income tax or IRPF. This tax is applied to any income you obtain worldwide. It is a progressive tax which exact percentage depends on each Autonomous Community. It can start from around 19% and reach up to 48%, depending on the exact amount of your earnings.

If you obtain a gain from the sale of a property any other asset like shares of a company, you will need to pay for the capital gains tax.

Finally, the inheritance tax, which is applied whenever you inherit any given asset.

How does the Spanish tax year work? When does it start and when does it end?

This is something that won’t cause you any headache: the Spanish tax year coincides with the calendar year. This means that it starts on January the 1st and finished on the 31st of December.

As for the income tax return, you should file it during May and June for the previous year.

Do I need to file an income tax return?

As you may know, the income tax requires you to file on a yearly basis a declaration in which you state the income you have obtained throughout the year.

But should you really file the return? The answer is it depends. If you are a tax resident and earn more than 22.000€ per year, yes, you should. Tax residents don’t have this legal obligation.

What is the Beckham law? How can I benefit from it?

The Beckham Law is a special tax regime that allows resident taxpayers in Spain to be taxed at a much lower rate, acquiring a non-resident status.

Instead of paying progressive taxes for your income that can reach up to 48%, you will just be taxed at a flat rate of 24% for the first 600.00€ of income.